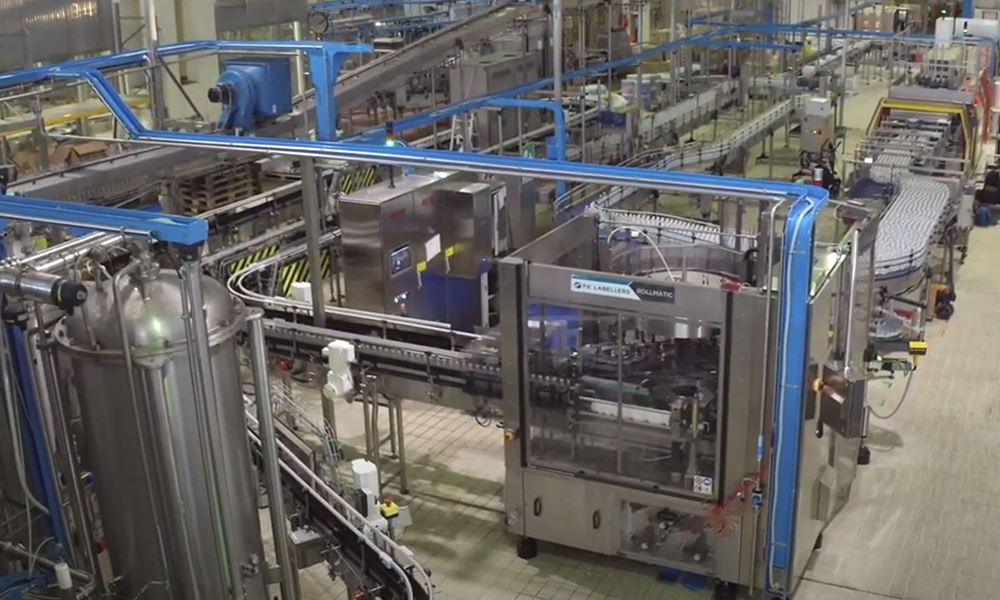 P.E. Labellers is one of the world’s leading providers of innovative labeling solutions. The company’s latest development is called Simpl-Cut™, and it is “simply” revolutionizing the Roll-fed labeling market.

“The response from our clients has been outstanding,” says Scott Smith, Senior Vice President of Business Development of ProMach, the global group leader in Packaging the P.E. Labellers in part of.

The problems that the Simpl-Cut technology is solving are universal, so these systems are being purchased by a wide variety of clients, from multinational soft drink manufacturers to regional bottled water companies.

As a product brand of global packaging industry leader ProMach, P.E. Labellers has an extensive sales and service network around the world. The company believes that its global footprint is key to ensuring the success of Simpl-Cut. “This is truly a global product,” Smith says. “Adoption has been especially strong in Western Europe, South America, Mexico and the United States. We clearly understand the importance of local service and support and have made significant investments in our aftermarket infrastructure to be able to support our clients around the world.” 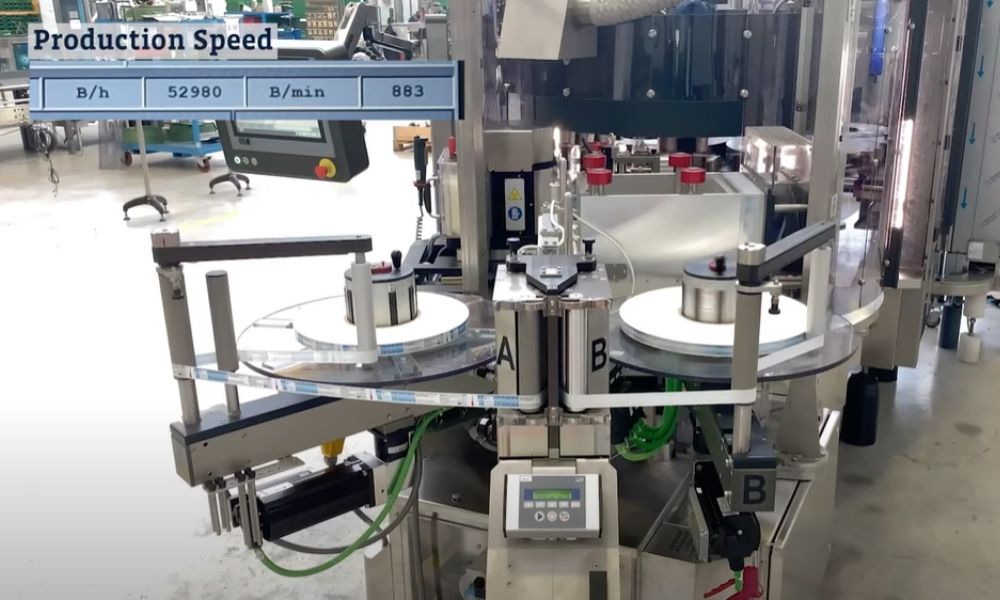 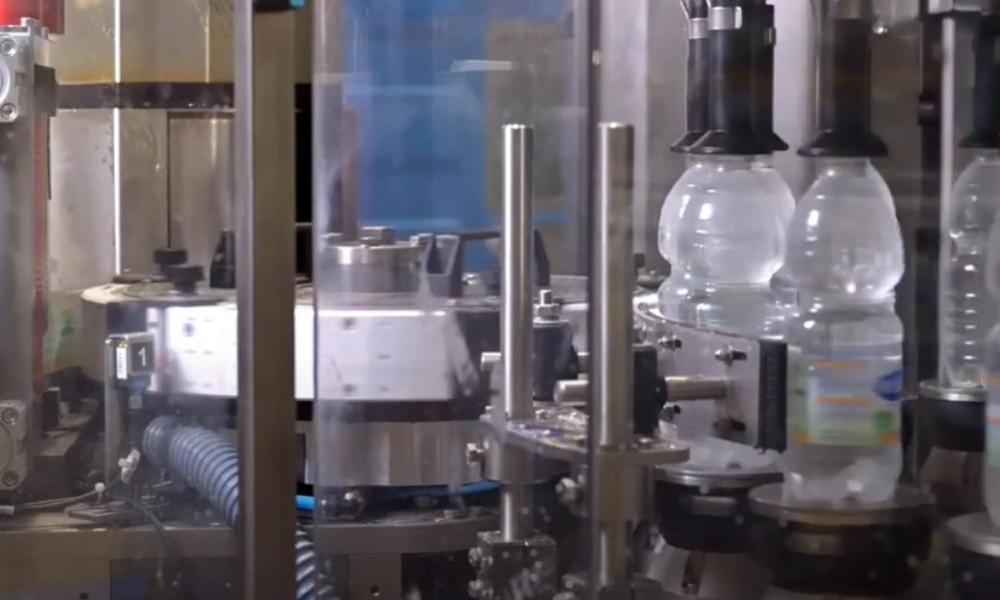 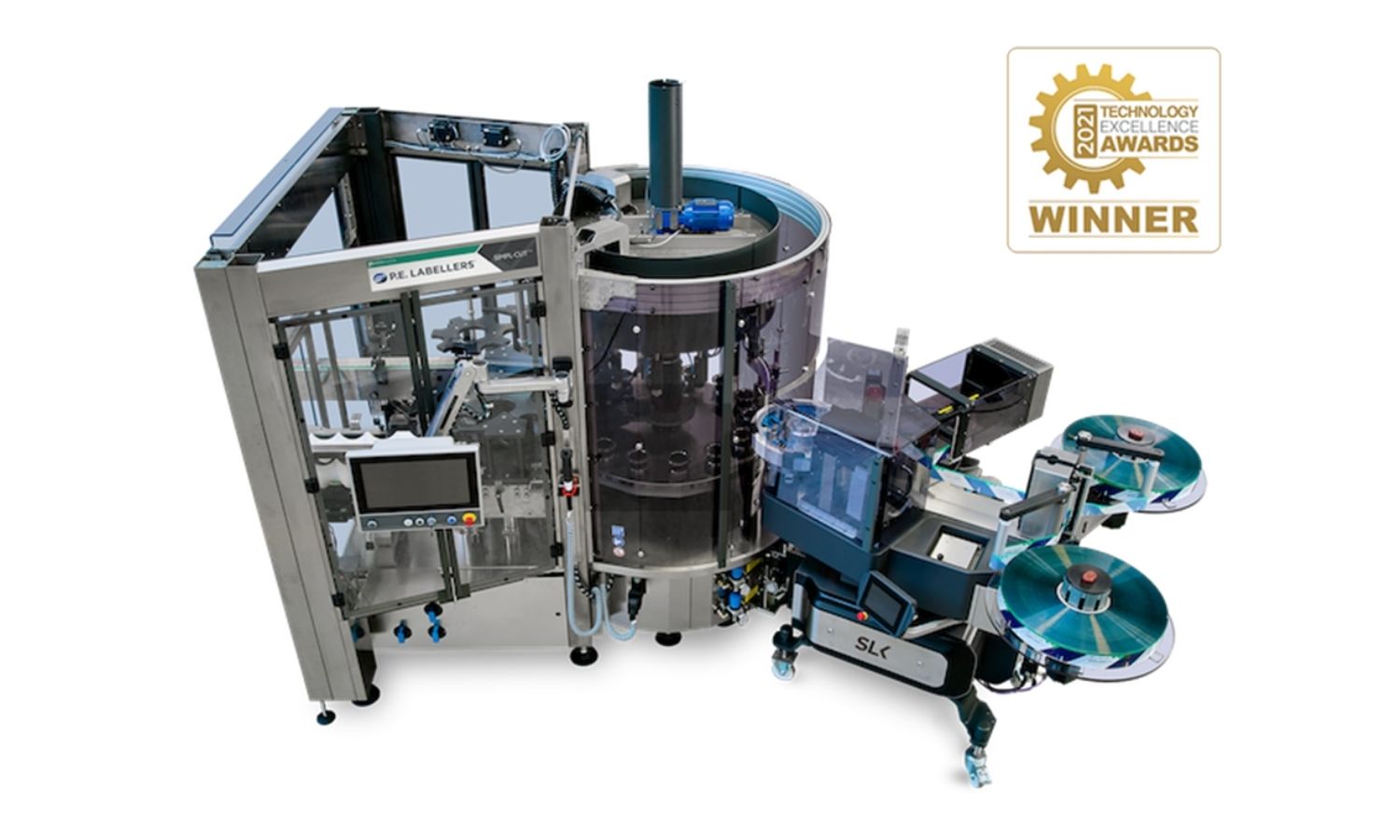 Why Simpl-Cut™ is the beverage labeling machine you need